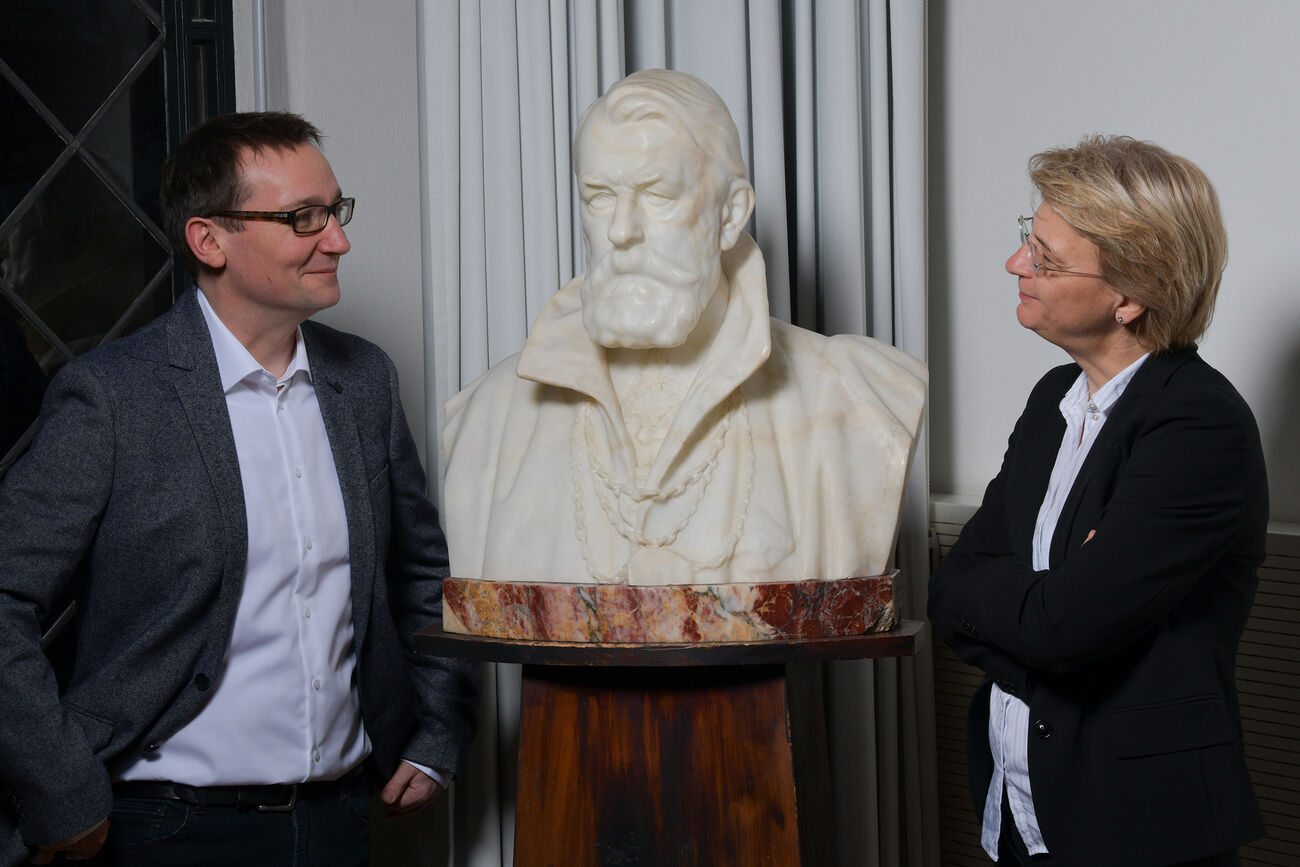 With Antje Weithaas und Oliver Wille, Stiftung Niedersachsen has appointed two exceptional violinists to head the renowned Joseph Joachim Violin Competition. Under their artistic directorship, the competition will be developed further and taken into the future. The next competition will take place in the autumn of 2021 in Hanover, Germany. Prof. Krzysztof Wegrzyn, founder and former artistic director, will remain closely connected to the competition as Honorary President.

Lavinia Francke, General Secretary of Stiftung Niedersachsen, elaborates on the decision: “For Stiftung Niedersachsen, the Joseph Joachim International Violin Competition is of special significance. With its international repute, it represents promoting excellence, quality, and relevance. Furthermore, it is the largest project initiated by the foundation. Since 1991, Prof. Krzysztof Wegrzyn has shaped the competition with a total of 10 seasons, having created a representative project for promoting exceptional young classical musicians. It is of great importance to Stiftung Niedersachsen to preserve the competition, develop it further, and take it into the future. With Antje Weithaas and Oliver Wille, we will achieve just that.“

Antje Weithaas, born in 1966, was the First Prize winner of the first Joseph Joachim Violin Competition held in 1991. Today, she is one of the world’s best-known violin virtuosos, as well as an internationally renowned violin pedagogue. As a soloist, Antje Weithaas has worked with some of the most renowned ensembles worldwide. As artistic director of the Camerata Bern, she was responsible for the ensemble’s musical profile for almost 10 years. Her CD recordings are considered representative and have inspired enthusiastic responses; among them are the complete recordings of the Sonatas and Partitas for Violin Solo by Johann Sebastian Bach and the Solo Sonatas of Eugène Ysaÿe.

With Oliver Wille, born in 1975, the competition’s close cooperation with the Hanover University of Music, Drama and Media will be continued. In 2011, the renowned violinist was appointed Professor of String Chamber Music, directing, among others, an internationally renowned quartet studio. As founding member of the innovative and internationally celebrated Kuss Quartet, he has been a defining force of chamber music for over 25 years. In addition to its busy international touring schedule the ensemble became known for its innovate concert formats. Since 2015, Oliver Wille has served as artistic director of the Hitzacker Summer Music Festival.

Prof. Krzysztof Wegrzyn welcomed his two successors: “Over the last 27 years, the Joseph Joachim Violin Competition has helped shape the careers of many young violinists. At the same time, it has enriched my own life in music tremendously. With great confidence, I now place the future of the competition in the hands of Antje Weithaas and Oliver Wille.” 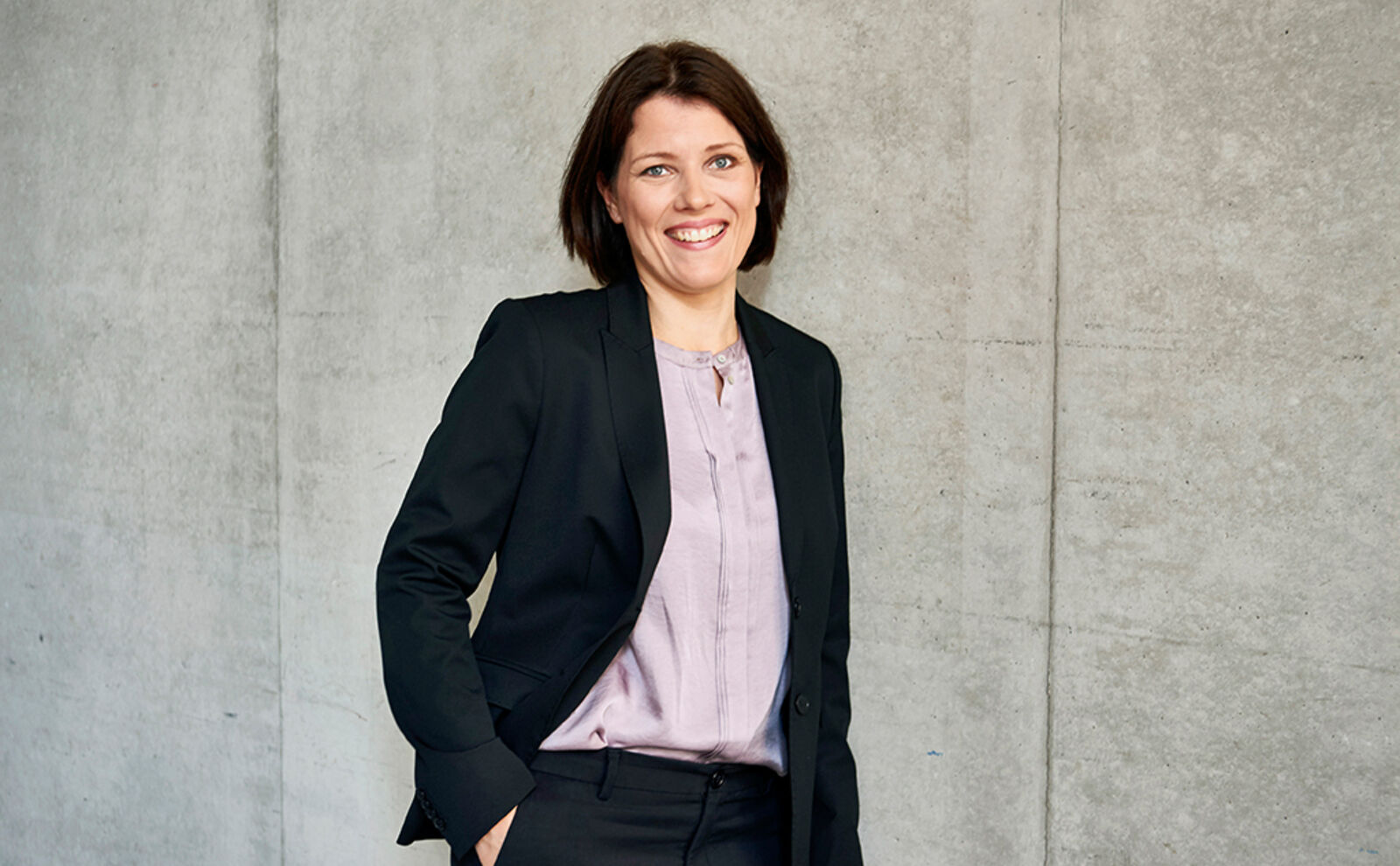